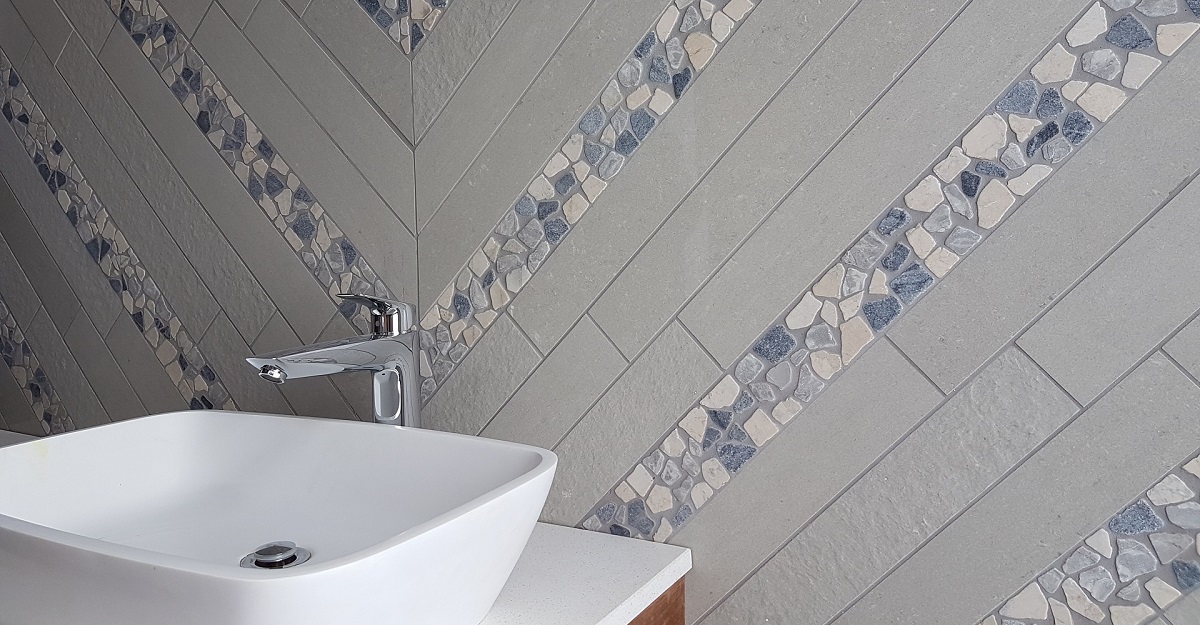 Is the tide shifting completely away from natural stone to porcelain tiles?

When Aviva Marble started in the early nineties natural stone was the bell of the ball. Granted it was sometimes overpriced and very extravagant but it was the in-thing.

After the big crash of the property market around 2010 there was a very determined shift toward minimalism. Less and less inlay designs and also less and less natural stone. Homeowners and developers alike went for the less is more look. I believe this was a trend that was actually created by economic restraints rather than a trend setting situation. People could simply no longer afford marble on their walls and floors.

Not only did everyone go for porcelain tiles but the bigger the better. First there were 300x300mm tiles then it went to 400x400mm and later to 600x600mm. The latest are huge 1200x1200mm tliles and even slabs bigger than that.

Aviva Designs just had to adapt to the times and started developing wall panels that were not only amazing looking but also affordable. Yes it was still more expensive than the minimalistic, plain tilies look but at least it added some flair to the now boring tiling trends. 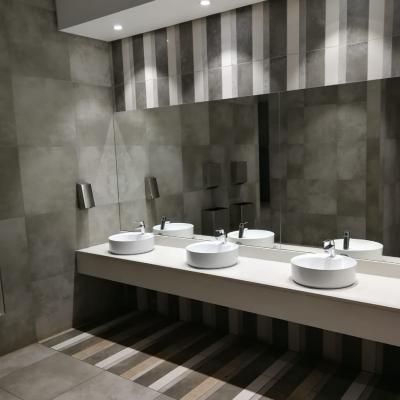 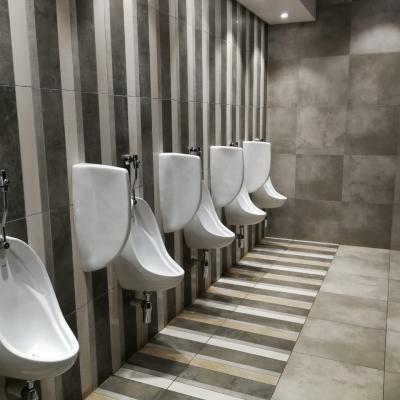 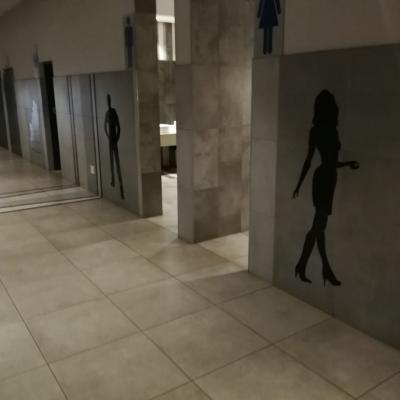 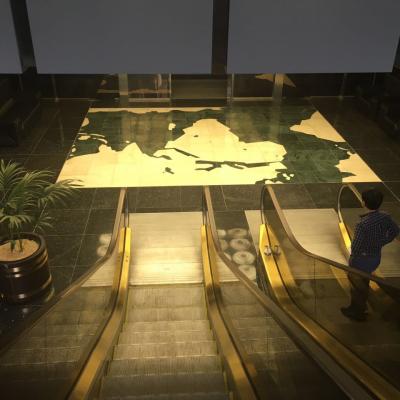 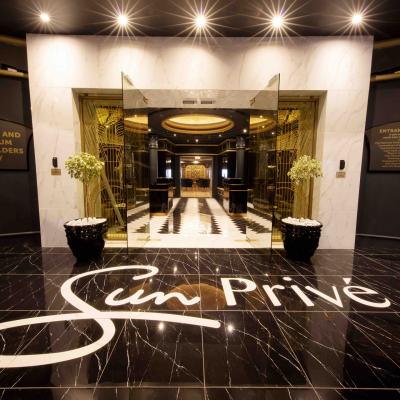